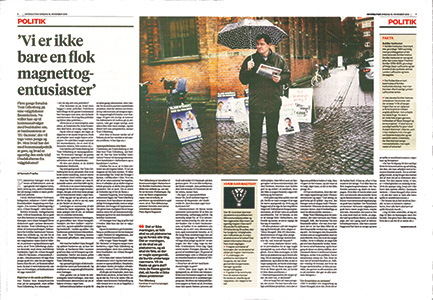 There is an English resumé below.

Kicker: Tom Gillesberg predicted the financial crisis on his elections posters several times. Now, he is running in the municipal elections with a message that the banking union is ‘EU-fascism,’ which will take our money and our lives. But what does that have to do with municipal politics, and what, really, is the red thread in the messages on the poster?

There is a large picture of Tom in front of our organizing table, and a box with a very fine description of The Schiller Institute, linked to Helga Zepp-LaRouche and Lyndon LaRouche’s ideas.

The author, Kenneth Praefke, calls Tom’s posters “more prophetic than political,” recalling his posters from 2005, 2007 and 2011. “The bubble burst, the housing prices fell, we got a financial crash, though a maglev across the Kattegat hasn’t been built, but Glass-Steagall is being discussed in serious economic circles.” Tom’s posters are “iconic with their complex messages. Also this year: ‘Glass-Steagall – not EU-fascism,’’Fusion-yes, thanks,’’The Bank union will take your money and your life….’”He was right about the financial crash coming. So, should we be worried, when he now predicts that the bank union will take our life?”

The rest of the two pages contains a totally straight interview with Tom about the following subjects: if he calls himself a politician (comparing the Greek definition, to that of poets as the best lawgivers); why an even bigger crash is yet to come; his solutions (the 3-point program); our international standpoint; the murderous effects of cutbacks in, for example, hospital care, and the current conditions in southern Europe; how the banking union will take lives; what this has to do with municipal politics (if elected, it would be a political atom bomb, which would give him a mandate to oppose austerity); if people understand your posters (they make some voters curious to find out what they mean); the importance of economy for our lives and critique of the cost-cutters in the Finance Ministry and the speculators.

The conclusion is subtitled, “Give the future a voice,” If we hadn’t faced the current economic crisis, and the associated dangers, our campaign could have been called, “Give the future a voice,’” where Tom describes our campaign for teaching every child how to sing and play an instrument. “Because the greatest crisis we have, in reality, is an intellectual/spiritual (Danish: åndelige, like the German geist) crisis,” He, at one point, could have giving every child the chance to play an instrument, as the main focus of his campaign, “but it doesn’t make sense now, if you are on the way to lose everything.” [mr_] 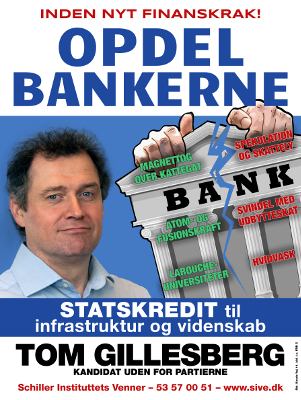 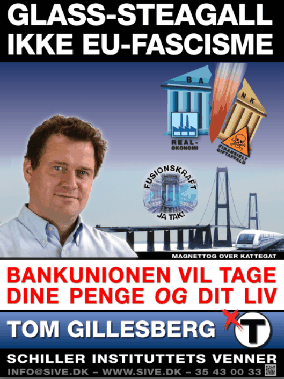 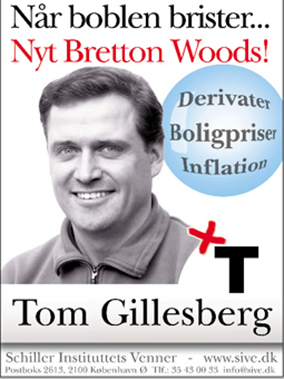